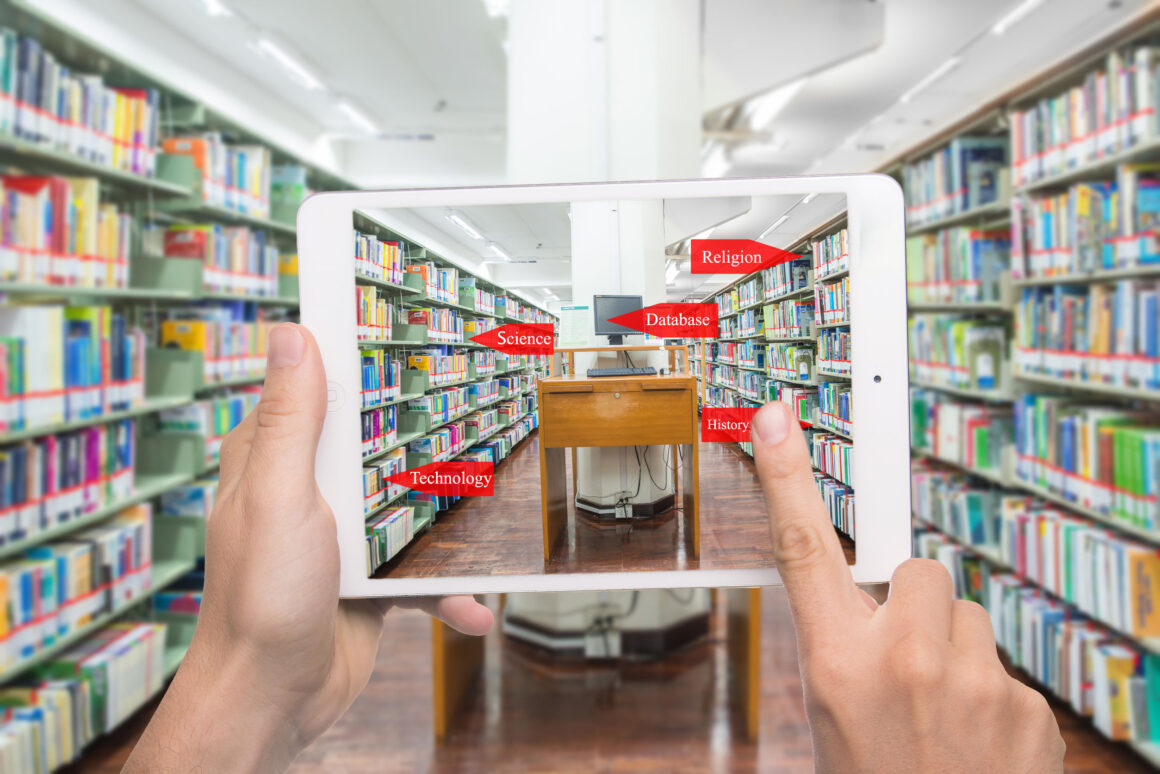 In classroom across the world, educators are exploring how virtual and augmented realities have found their way into classroom enhancing the traditional learning environments by blurring the physical and digital world. In addition to creating comprehensive, rigorous, and coherent curriculum, educators also created a personalized and motivating learning environment for every student. Reducing the gap between the real and digital world makes the learning environment more flexible and adaptive.
Virtual reality and augmented reality have the potential to transform the way educators communicate with students, the way educators attract students to learning. But where do we start? With so many devices, information, and experiences available on the internet, virtual and augmented technologies can be overwhelming.

Meinhold (2013) wrote that the applied science of virtual reality (VR) engages in the design and engineering of and research related to special immersive interactive computer systems. These VR systems synthesize environments, or worlds, which are simulations of reality that are usually rendered using three-dimensional computer images, sounds, and force feedbacks. VR applications are used for pilot and astronaut training, entertainment, communication, teleoperation, manufacturing, medical and surgery training, experimental psychology, psychotherapy, education, science, architecture, and the arts. This technology, which submerges humans into altered environments and processes, intensifies experience and imagination, thereby augmenting research and education. VR training systems can simplify and improve manufacturing and maintenance, while simultaneously reducing risk exposure.
Mohn (2015) stated that Augmented reality (AR) refers to any technology that inserts digital interfaces into the real world. For the most part, the technology has included headsets and glasses that people wear to project interfaces onto the physical world, but it can also include cell phones and other devices. In time, AR technology could be used in contact lenses and other small wearable devices. Pokémon Go represents one of those moments when a new technology—in this case, AR, which fuses digital technology with the physical world—breaks through from a niche toy for early adopters to something much bigger. The idea behind the technology is to overlay digital imagery on a person’s view of the real world, using a smartphone screen or a headset.
As you think about Virtual and Augmented Realities, guide your thinking with the following questions: How might you utilize Virtual and Augmented Realities  in your unit concept? How would VR and AR be used to enhance academic instruction? How do Virtual and Augmented Realities technologies differ? How do Virtual and Augmented Realities  work together?
If you need more information, here are some reading and web resources on Virtual and Augment Realities.
Kathy Schrock on Discovery Education
Kathy Schrock calls herself an educational technologist. She has been a school district director of technology, an instructional technology specialist, a middle school, academic, museum, and public library librarian, and is currently an online adjunct graduate-level professor at two universities. The following resources are her materials on virtual and augmented reality:

Consider the following guiding questions as you review these resources: 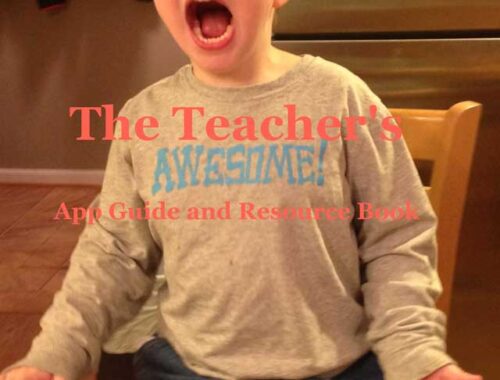 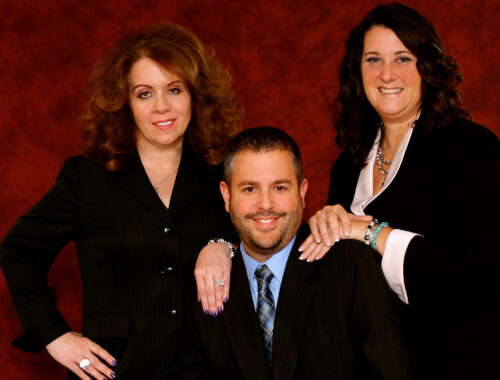 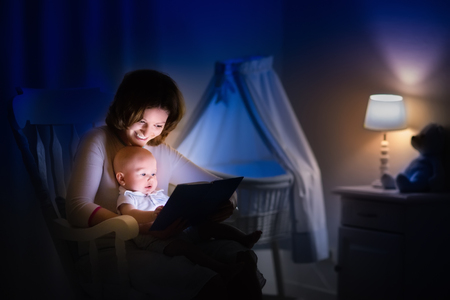 The Acquisition of Language and Literacy